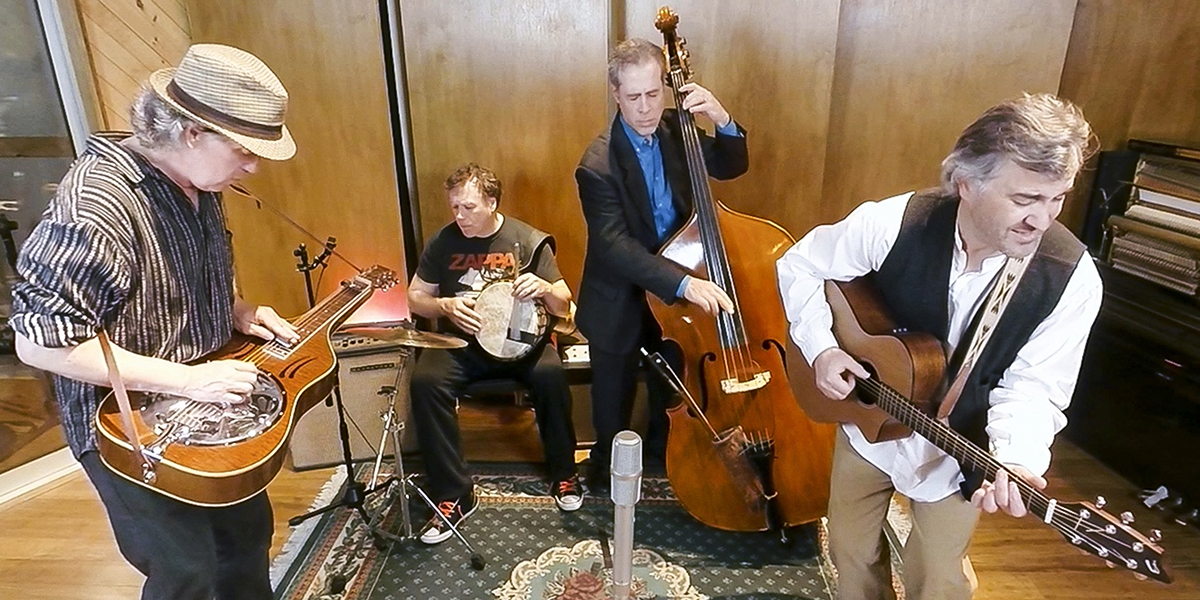 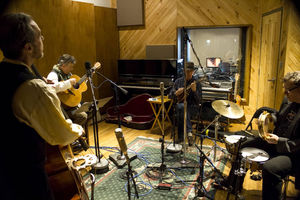 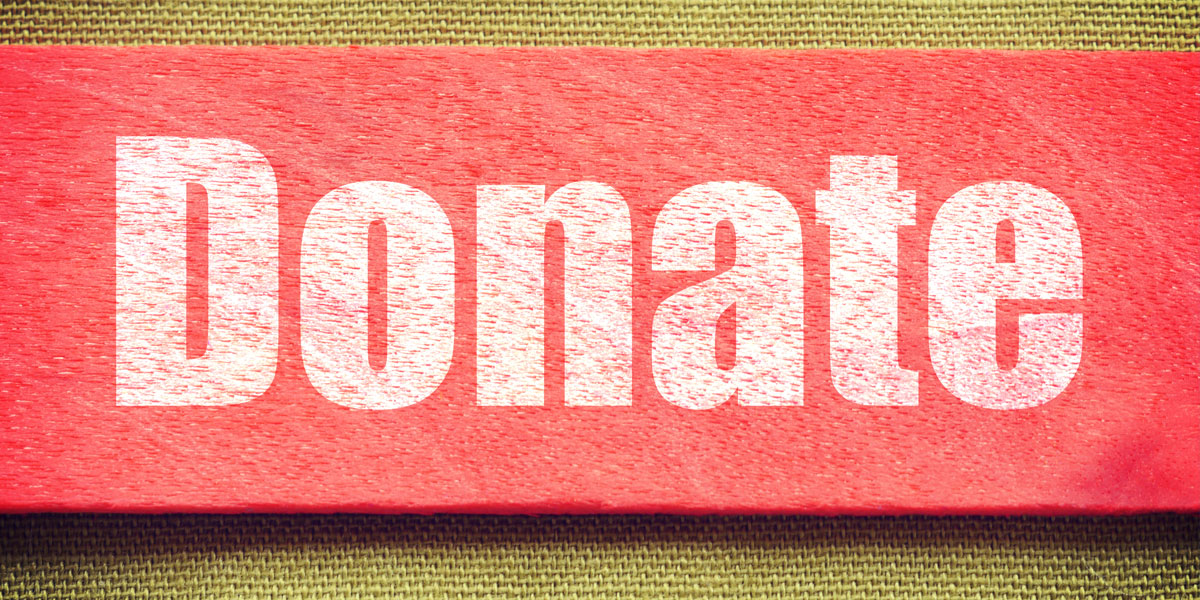 Folks, please mark your calendars and head on out this coming Saturday for a free event at A. Smith Bowman Distillery. We’ll be there for the 4th Annual Father’s Day Festival. We’ll also be accepting tax deductible donations for our non-profit. Hope to see you there! 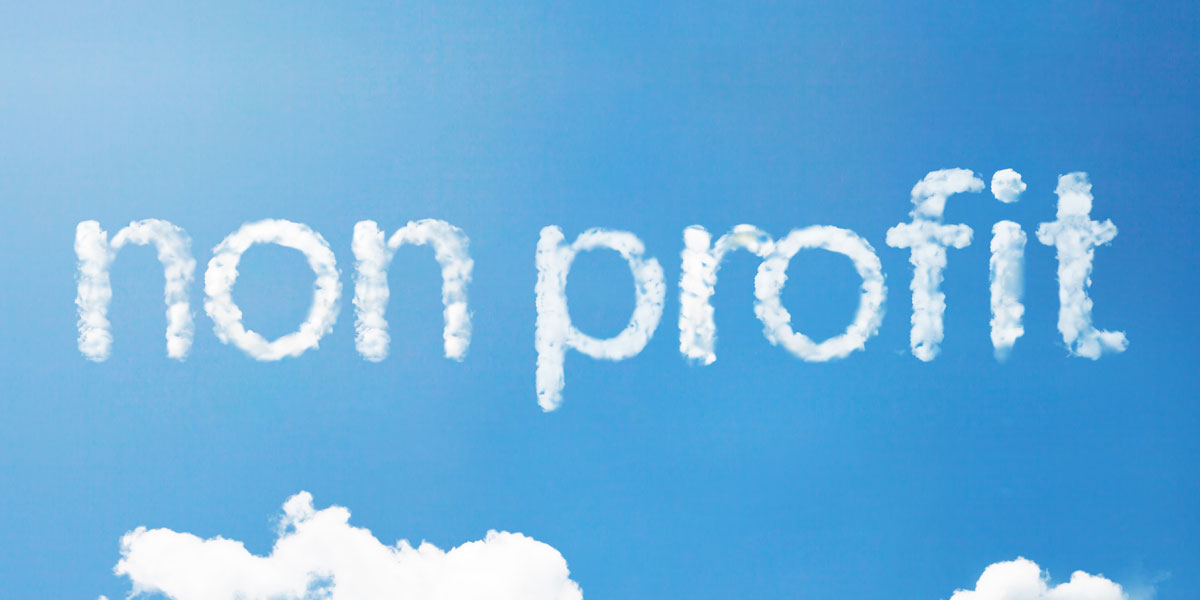 Great news folks! Lockness Productions d/b/a Keep the Music Playing received its tax-exempt status from the IRS today retroactive to August 2013. Now all of your contributions are tax-deductible.